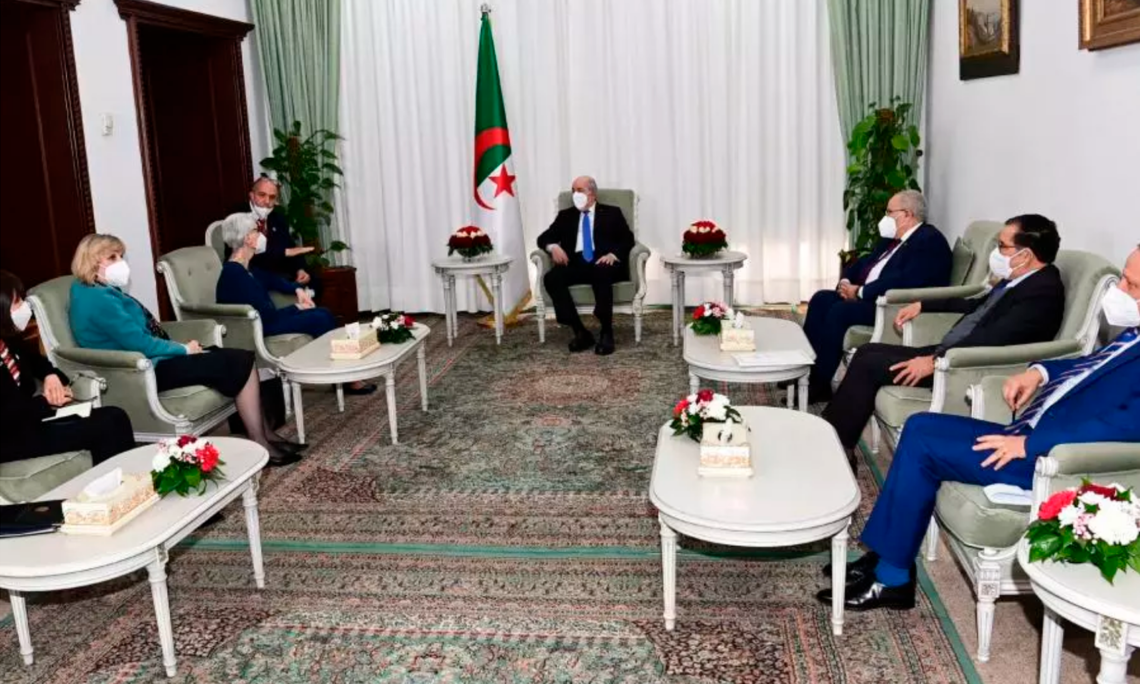 The Joint Military Dialogue involved discussions of regional conflict and security, countering terrorism, and prospects for further deepening United States – Algerian defense cooperation. The two countries will work towards an action plan that outlines the focus, timeline, and goals for the United States-Algerian security relationship.