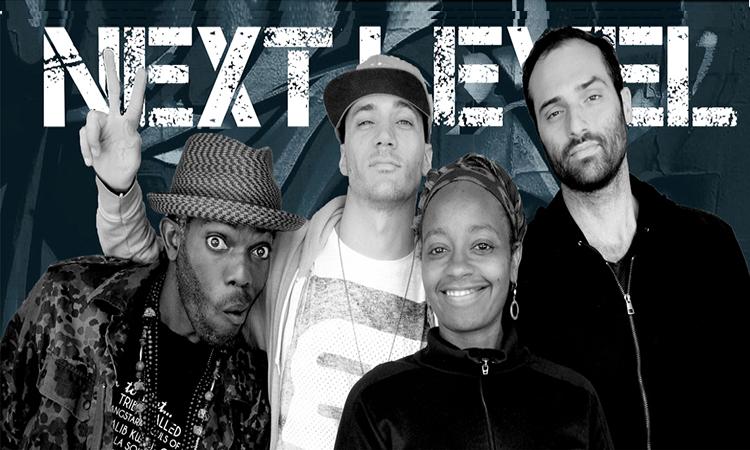 The U.S. Embassy is pleased to work with the Ministry of Culture to organize a program promoting friendship and cultural exchange between American and Algerian artists. The program is part of the Next Level initiative created by the U.S. Department of State’s Bureau of Educational and Cultural Affairs in partnership with the University of North Carolina Chapel Hill’s Department of Music, and will be held February 14-22, 2017 in Algiers. Next Level Algeria will train more than 60 young Algerian talented artists selected by the U.S. Embassy last month through a competitive application process.

Through American hip hop music and dance, Next Level encourages intercultural friendships,creativity, and entrepreneurship. In Algeria, the Next Level program is organized as part of the U.S. Embassy’s celebration of African American History Month, and will be led by a team featuring American rapper Nahshid “One Be Lo” Sulaiman, dancer Tara “Big Tara” Crishlow, composer Nicholas “Decap” Piantedosi, and DJ Nick “81 Neutronz” Low-beer.

The programwill include a series of workshops for 60 Algerian artists at the Institut supérieur des métiers des arts du spectacle et de l’audiovisuel (ISMAS) in Bordj El Kiffan, followed by a free performance open to the public on February 23, 2017 at the Ibn Zeydoune Theatre in Riadh El Feth.

To reserve a free ticket for the performance, please register online at: