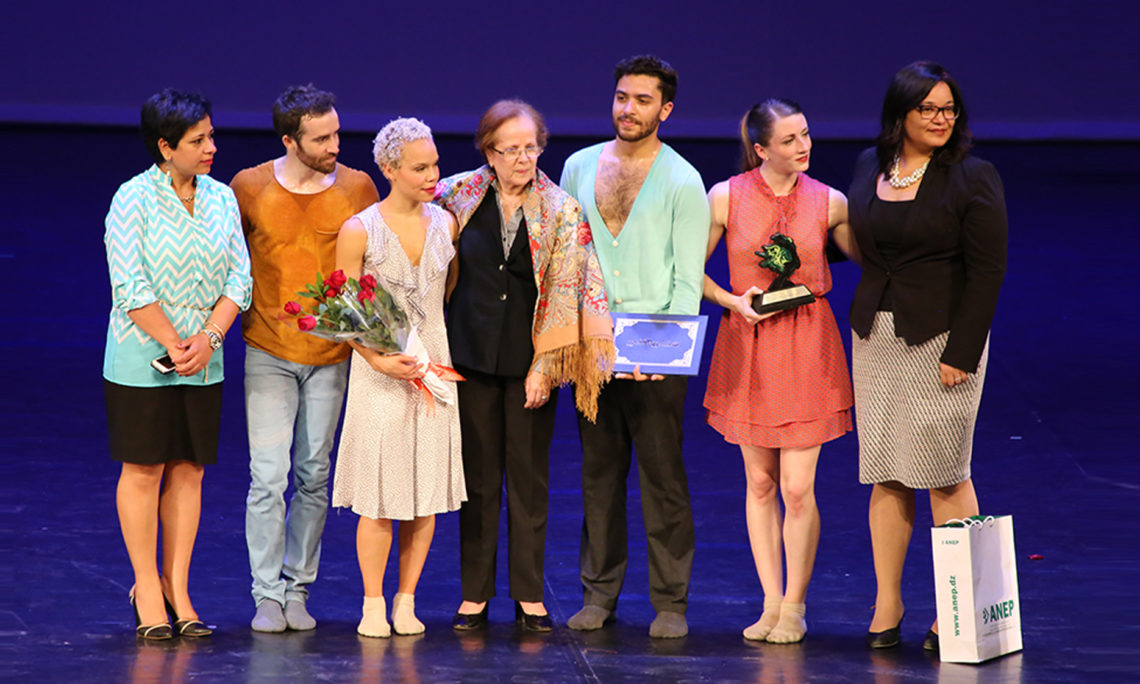 As part of the eighth edition of the International Modern Dance Festival from April 29-May 2, 2017 and in cooperation with the Algerian Ministry of Culture, the U.S. Embassy is delighted to announce the arrival in Algiers today of BODYTRAFFIC, A Los-Angeles-based modern dance company.  Bodytraffic will perform for the 8th edition of the International Modern Dance Festival of Algiers on April 30th at the Opera of Algiers Boualem Bessaieh.

Media are invited to cover the final day of workshops on April 29 at ISMAS between 1300 and 1500 and the two performances at the Opera of Algiers and Palais de la Culture.