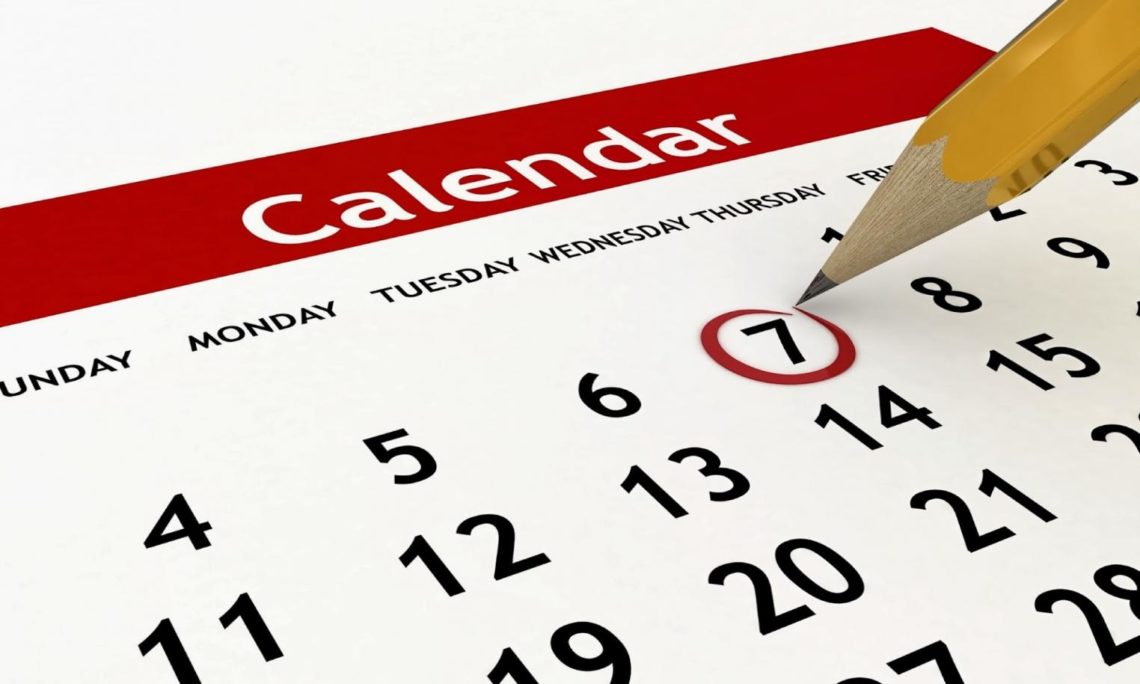 The IBP is a joint government-industry effort that brings thousands of international buyers to the United States for business-to-business matchmaking with U.S. firms exhibiting at major industry trade shows. Every year, the IBP results in approximately a billion dollars in new business for U.S. companies, and increased international attendance for participating U.S. trade show organizers.

Whether you are a show organizer, U.S. exhibitor, or international buyer, we can help you grow your business.